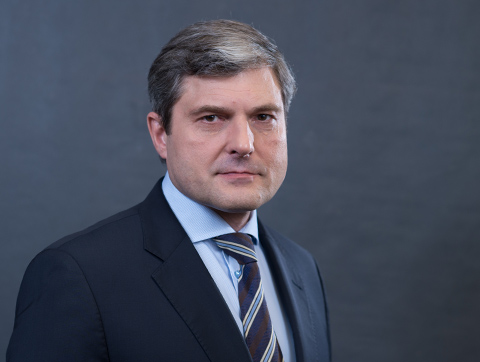 1992–1993
Assistant to the Chair of the Board, Innovations Fund of the Government of Moscow

1993–1994
Assistant to the Chair of the Board of Directors, Moscow Committee for Science and Technology

1994
Executive Director of the Strategy and Development Department, AFK Sistema

1995
Head of the Corporate Governance and Legal Department, Sistema-Invest

2011 — until now: Deputy CEO/head of Corporate Governance and Property Relations